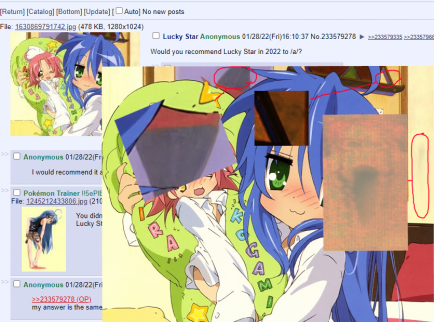 A stealth jak is inspired by lee baits, but instead of the target being a singular autist, it's an entire board full of them. The tradition of hiding gems on /a/ did not start with soyjaks however, but rather with Pepe.[3] Early stealthjaks were quite visible, often appearing in the corner of images. As jannies became better at spotting stealthjaks, stealthjakkers adapted and employed newer tactics, such as blurred transparent jaks hiding in the background as if they were being driven by natural selection.

You can hide a 'jak in a GIF image, but it's not as trivial as hiding in a static image though. Hence this guide.

Hiding a jak in a GIF is a matter of making a slideshow GIF with at least 2 frames: the original image, and the reveal. You can then set a time delay between frames so that, before you fags start implying, it's a gif, and if you load it and wait long enough it turns into the second frame revealing the jak.

On 4chan, the thumbnail of GIF posts is always the first frame. By setting no delay between the reveal, and disabling looping, you can make an image that looks normal in the thumbnail, but "magically" turns into a soyjak when expanded. 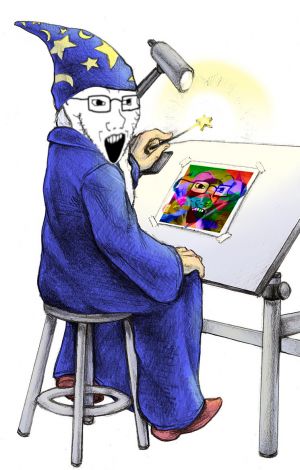 >DUDE i just LOVE the trial and error of the big terminal, it's so EFFICIENT and makes me feel like i'm in one of my favourite TILDEVERSES. you should totally come on down to my pubnix, it's got EXPOSED POSIX C source code and everything, we can crack open a man page or three and get crazy watching some suckless programs compile!

ImageMagick is a command-line image editor. Once comfortable with the tool you can pump out stealth jaks faster than with a graphical program. You can re-use commands by simply changing the input files (highlighted in bold). This command makes a "thumbnail reveal" for 4chan:

Options you may want to change are italicized.

Scriptfag made a set of 3000 "thumbnail reveal" GIfs, using randomly-picked images from boorus. Coomer bait images taken from safebooru flick into soyjaks randomly picked from the soyjak booru. "Because the bulk amounted to 1 Gigabyte, I've split it into 3 sets for download"[5]: 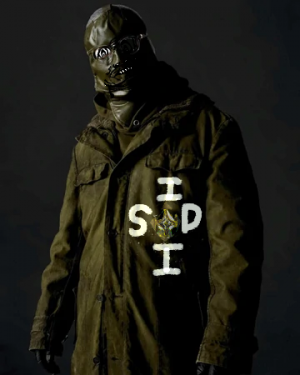 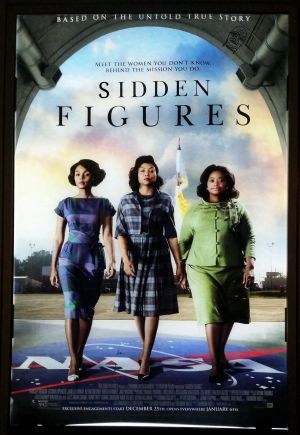 Can you find them all?

As a mean of protest Vinluv developed a new form of stealthjakking,said jakking is hiding sids into regular soyjaks in hopes of incidentally being reposted and saved,spreading against the janny's will. Vinluv's attempts are quite succesful with only his more intentionally obvious posts ignoring ire. Is this an ironic punishment,have the 'Sharty's huberis turn itsefl into the monster? We may not know now,but the tides are changing