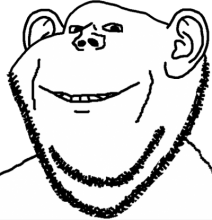 The Kingdom of Sweden is a country in Scandinavia. It is best known for having hostilities with Norway and being coal.[1]

According to a recent public opinion poll, the majority of people believe that sweden is simply made up and is indeed not a real place. Some attribute this anomaly to an ongoing international jewish psyops.[2] 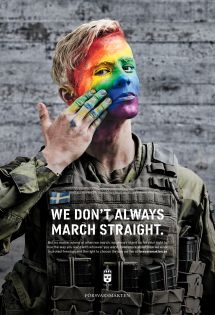 Sweden has been criticised by the international community for its excessively high coal-per-capita output. In addition, Sweden has rountinely refused calls by bipartisan international organisations to introduce a Nobel Prize for the Soyical Arts, despite the fact that this would greatly liven up the dueling scene and maybe even redeem their shithole.

The soyjak known as Impish Soyjak Ears was traced from a composite face of the average Swedish male, compiled from Swedish census data.[3] This means they literally say that and look like that.