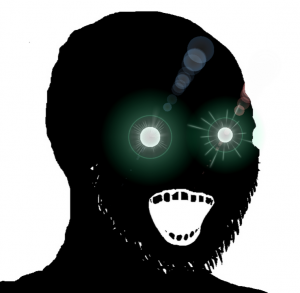 Weapon of choice against the thoughers

'Though' is an unnecessary word that can be put in the beginning or middle of a sentence though. On image boards it is most often put at the end of a sentence though. Even though it is frequently used, so called 'Thoughers' are often looked down upon for their horrible posting quality though. Anti-thoughers attach a special Soyjak to call out these heretics though. Although, this righteous battle for the future of image board culture is fought fiercely by the anti-though crusaders, there is no end to the thougher hordes in sight though. Sometimes, this word is used by ironic shitposters to bait anti-thoughers, placing it at the end of their sentence and capitalizing it THOUGH.