Wikipe-tan is an anime-styled personification of Wikipedia, created in 2007 by a Japanese pedophile[1]. According to Encyclopedia Dramatica, "Wikipe-tan and her sisters are the only things on Wikipedia that are worth raping."[2] 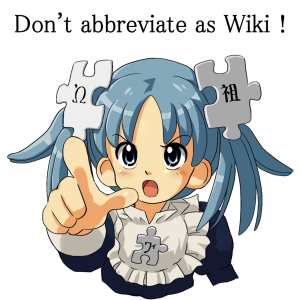 You will NOT abbreviate as Wiki. 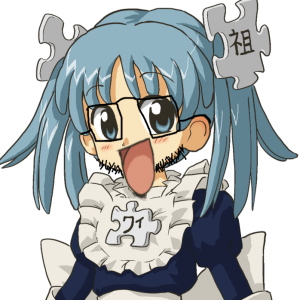 Wikipe-tan as the soyboy wojak.

Wikipedia and Wikipedia jannies are common targets for the Soy Community due to their soiish attitude and soiish excesses, as seen in their long-term abuse of many innocent contributors. As the unofficial embodiment of the site, Wikipe-tan is therefore commonly depicted in soyposts as enforcing Wikipedia's draconian rules. This usually takes the form of the image on the right, which was drawn in the style of Feral Soyjak by the original artist.[3] Wikipe-tan is best known for putting the phrase "best known for" on Wikipedia articles.